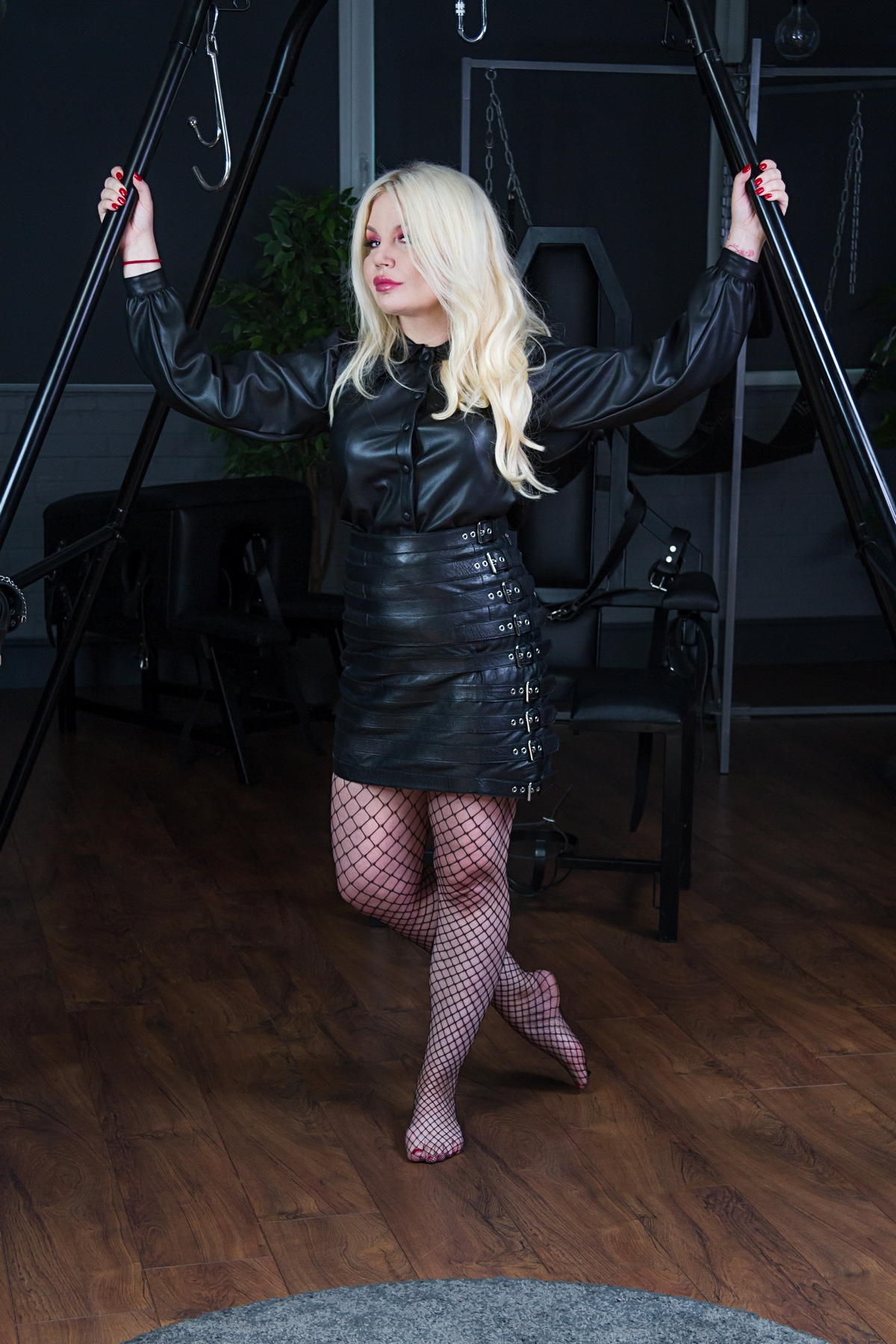 Corporal Punishment or, CP as it is more commonly known, has been on my mind for decades. It might sound like a cliché but I was one of those people who developed their fetish for CP at an early age. Yes, I was one of those children subjected to the type of disciplinary action that left me at the mercy of my paddle wielding school teacher.

One of my earliest memories is that of receiving the wooden paddle after having been involved in a fist-fight in the playground. I received 3 hard whacks to the buttocks, hard enough to leave a bruise.

My teacher was a rather plain older woman and to this day she does not play a part in my fetish, and though I am not sure CP was a particularly relished task for her, I have heard stories of other teachers who were inclined to much more sadistic treatments of their students.

I was in early to middle stages of puberty and was finding all things slightly arousing at this time, and so whilst in bed that evening with a very hot bottom, my hands were occupied elsewhere. If you get what I mean?

The bruise faded, but the appealing sensation of the impact of the paddling and its after effects, did not. Every now and then I would play up in the classroom, wondering if my behaviour would provoke disciplinary action and each time I did, my cock would harden slightly in anticipation.

Years later, and I am introduced to the idea of professional discipline. Yes, the idea of paying a woman and entering into a consensual agreement to role-play a non-consensual punishment, involving hard impact with an instrument, has given rise to my genitals once again.

When I found about Mistress Alicia I was overwhelmed and excited. Her striking looks certainly appealed and her fetish attire was enough to have me tremble. The idea of receiving a punishment from her seemed almost unattainable, though sure enough, there she was encouraging me to make contact through the considered words on her website.

Days later, I found myself in her “play space” or “dungeon” being introduced to ideas I’d never even thought possible. Mistress talked about all forms of CP including spanking, over the knee and flogging and of course, caning. We also discussed my limits and we agreed a “safe word” in the event I wished to end the session.

So the session started when Mistress instructed me to bend over the bench. I opted for the non-restrained option, to start with. Mistress started with light spanking which was meant to warm me up, in order that I might take a harder paddling. Mistress moved on to a flogger which was lovely, almost like a massage, this she used not only on my buttock but moved it up and down my back and in between my shoulder blades. Then Mistress picked up the wooden paddle we had selected. Starting quite slowly, though firmly, Mistress went beyond just 3 strokes and built up the intensity whilst establishing a rhythm. I did not need to use my safe word, at the hands of an expert I was quite at ease and fell easily into what Mistress described as a “sub-space”.

And yes, my cock was quite hard. I had warned Mistress of that and she’d said that it would not be a problem.

The whole experience was one that will firmly remain at the forefront of my mind for a very long time. I have found my CP Disciplinarian in Mistress Alicia and I will be making a swift return in the near future. “

This website is intended for a mature audience. By clicking continue you certify you are over the age of 18.

This website uses cookies to improve your experience while you navigate through the website. Out of these cookies, the cookies that are categorized as necessary are stored on your browser as they are essential for the working of basic functionalities of the website. We also use third-party cookies that help us analyze and understand how you use this website. These cookies will be stored in your browser only with your consent. You also have the option to opt-out of these cookies. But opting out of some of these cookies may have an effect on your browsing experience.
Necessary Always Enabled
Necessary cookies are absolutely essential for the website to function properly. This category only includes cookies that ensures basic functionalities and security features of the website. These cookies do not store any personal information.
Non-necessary
Any cookies that may not be particularly necessary for the website to function and is used specifically to collect user personal data via analytics, ads, other embedded contents are termed as non-necessary cookies. It is mandatory to procure user consent prior to running these cookies on your website.
SAVE & ACCEPT